has been active in many music scenes since he picked up a guitar at age twelve. By his teens, he was touring extensively with several local bands in Canada and beginning to explore the technology as well as the artistry of sound recording.

His first eye-opening studio experience came when working with producer Nick Blagona, who had just completed Deep Purple’s album Perfect Stranger. “While recording with Nick,” Luke recalls, “I finally understood what it meant to be a music producer, playing the studio like another instrument, instead of just being an engineer who just pressed play and record.” Thus began his passion for recording and production. 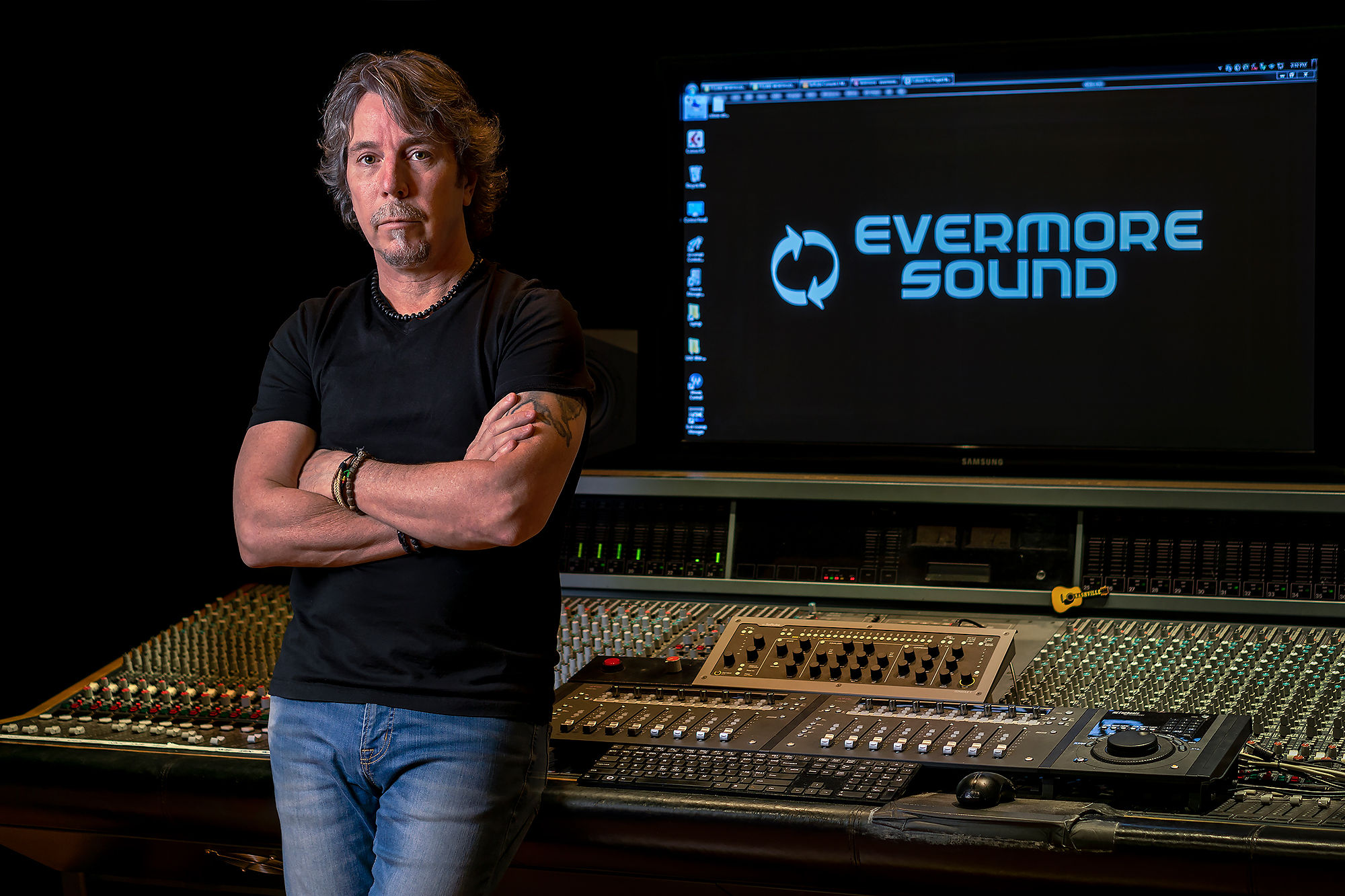 At the same time he began to establish a reputation as a producer, Luke joined Famous Jane, a group signed to a subsidiary of Sony Records. “The band was awesome,” he enthuses, “with the best musicians I have ever had the privilege to play with. But unfortunately, it was not meant to be.” Still committed to sound recording and music production, Luke decided to build his own home studio, which he opened up to other local artists in the Ottawa area.

He then set his sights on creating a professional studio. Studio 88, conceived in 2002, was designed from the ground up. It took a full year to build, tune, and refine the studio, which continues to flourish today. 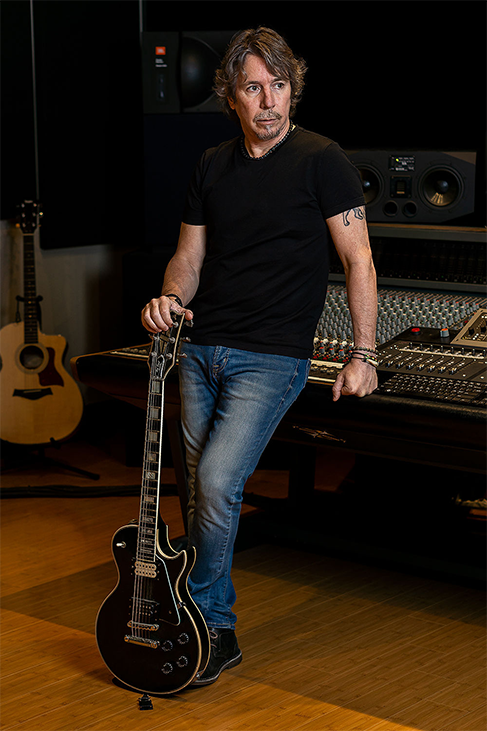 In 2011, Luke decided to build a new studio in sunny Orlando, Florida. “This was not an easy move, nor was it an easy undertaking,” he admits, “but as always I persevered.” Success proved all the sweeter for the effort and attention to detail. Evermore Sound recording studio opened in March 2012 and has hosted over fifty artists in its first year of business. “I love this studio!” he exclaims.

You could be next.
Contact us
If you'd like to discuss recording your next project at Evermore Sound, please call 407-218-5953 or email us below.
GET STARTED